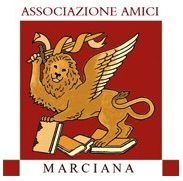 The Association Amici della Marciana was founded in Venice in 1994, together with the American Association Friends of the Marciana Library, created by the scholar Patricia Labalme, who loved the Library and used its collections for her studies. The first President of the Association was Girolamo Marcello, a highly esteemed Patrician of Venice and convinced champion of the most authentic essence of his beloved city, followed by Giovanni Sammartini and, from 2019, by Alessandro Marcello. Marino Zorzi, former Director of the Biblioteca Marciana, is the secretary of the association since its origin.

The non-profit Association aims to support economically, intellectually and culturally the conservation and increased awareness of the cultural heritage of Venice and in particular of the Biblioteca Nazionale Marciana, through the collection of funds from people and organizations in Italy and abroad, as well as through the acquisition of collections of manuscripts or publications of significant interest for the political, economic, cultural and artistic history of the Venetian Republic. The Association also collaborates in the search for new spaces for the library, in the rationalization, diversification and strengthening of the services offered to library visitors. In order to spread the knowledge of the reality represented by the Marciana Library,
its programs, as well as to contribute to the development of the bibliographic culture, in particular that of Venice and its history, the Association can take care of the publication of magazines or monographs, as well as organize exhibitions and conferences and carry out any activity useful to achieve its aims.

Take a look at the Biblioteca Nazionale Marciana’s site. 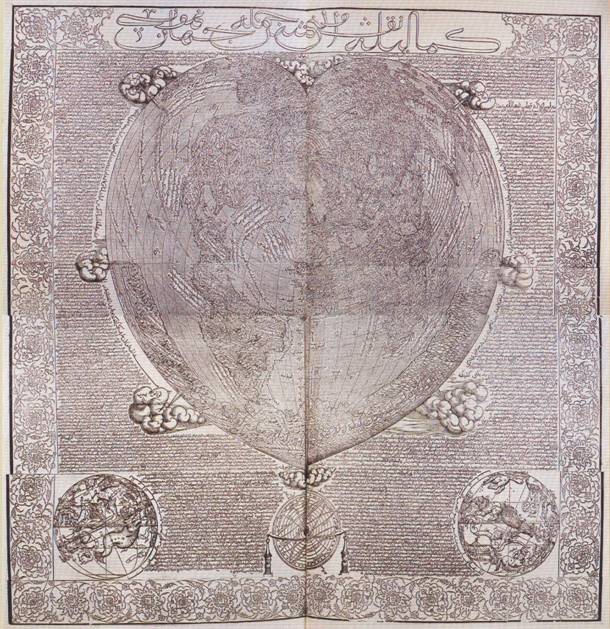 Contribution from H.H. Prince Badr bin Abd Allah bin Mohammed bin Farhan Al Saud and the Saudi Ministry of Culture for the restoration and raise of awareness of Hajji Ahmed’s[…]

The musical scores of Domenico Scarlatti

Contribution from Silvia Bracher for the restoration of the musical scores of Domenico Scarlatti, harpsichordist and composer of the Baroque age, preserved in the Biblioteca Marciana. The series of 15[…] 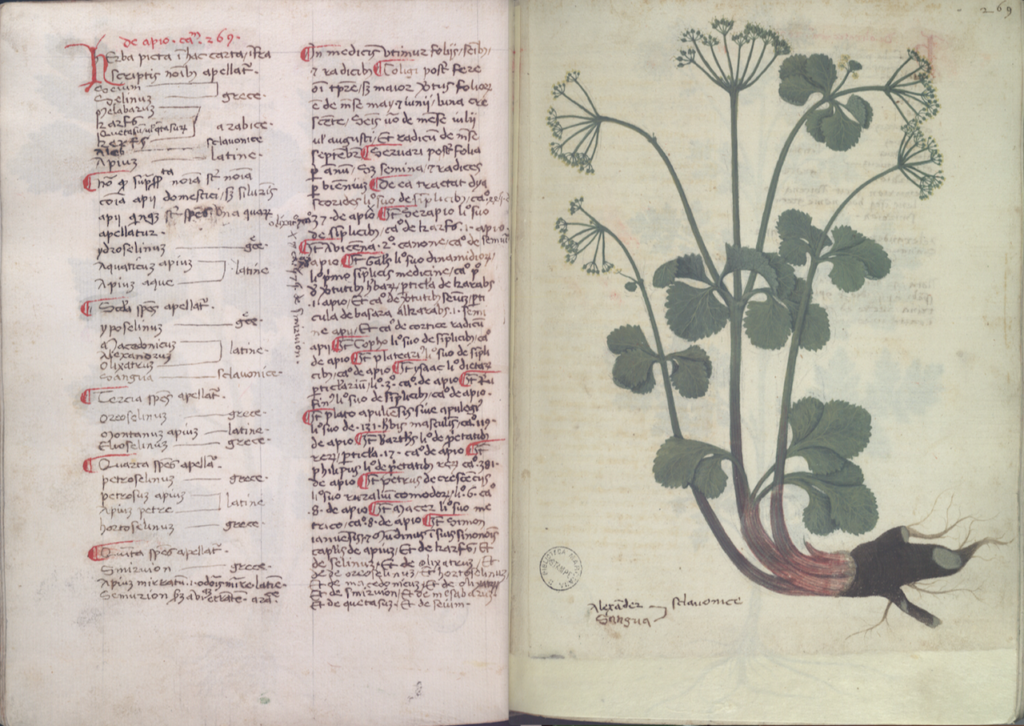 Contribution from the International Friends of the Marciana Library for the digitization of manuscripts kept in the Library, necessary for remote consultation especially in these times of reduced mobility. Among[…]